The Evolution and Heritage of Burberry 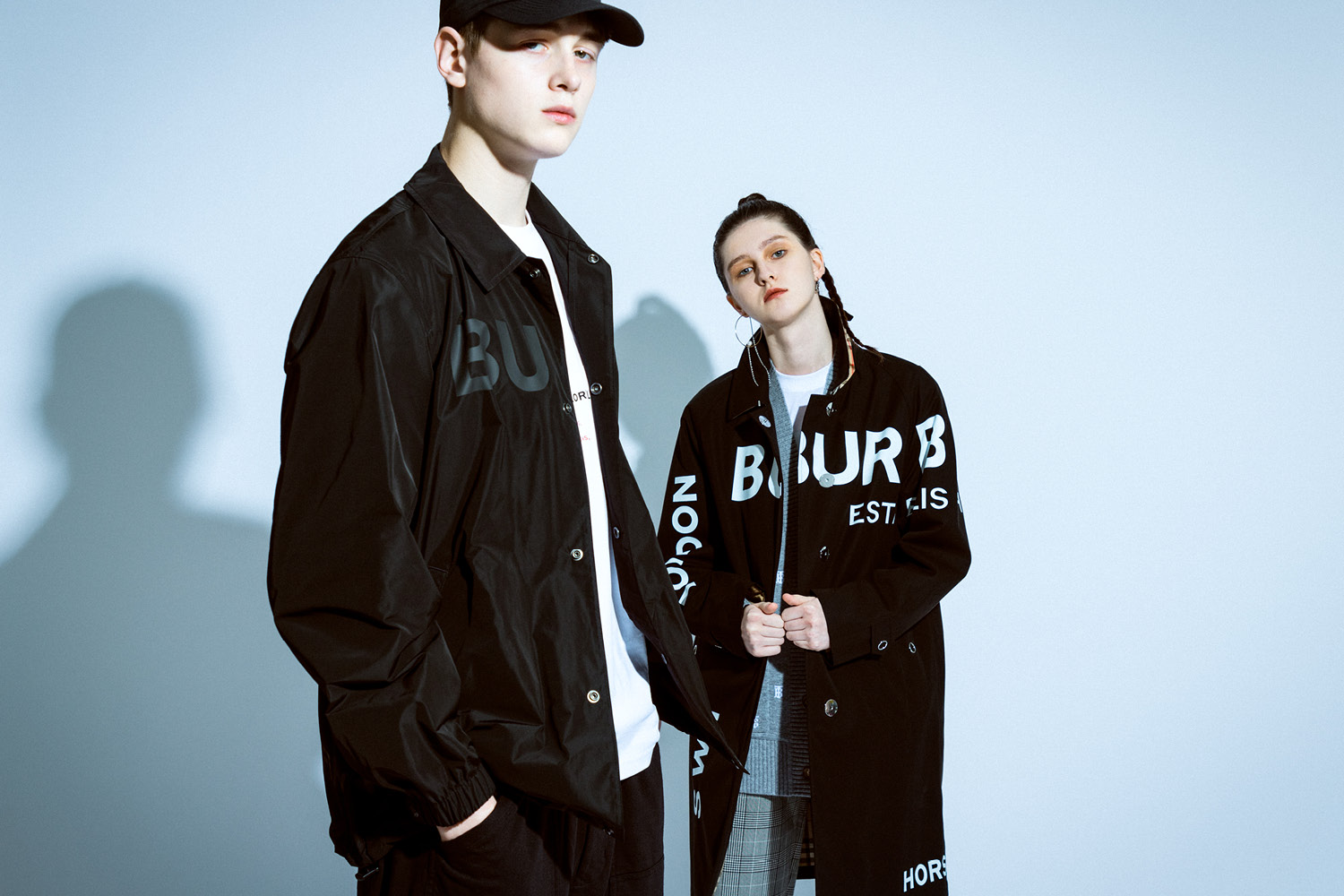 Legendary yet contemporary, people still hold British fashion label Burberry’s trademark black, red, white tartan check with beige base color in extremely high regard. The pattern, representing the brand’s 164 years history, also tells the story of the labor movement in Great Britain. Revered by high-class nobles, working-class folks and even football hooligans, Burberry was founded by Thomas Burberry in 1856, aiming to create clothing that helped the British to conquer the United Kingdom’s ever-changing weather.In 1879, Thomas Burberry invented Gabardine, a fabric intended to combat humid, stuffy weather. This breathable and waterproof material was being used in making the Tielocken coat, the predecessor to the world-famous trench coat. Originally, the trench coat was not recognized as a fashion piece, it was invented as a military piece with its ability to shield the British Army from harsh weather conditions. 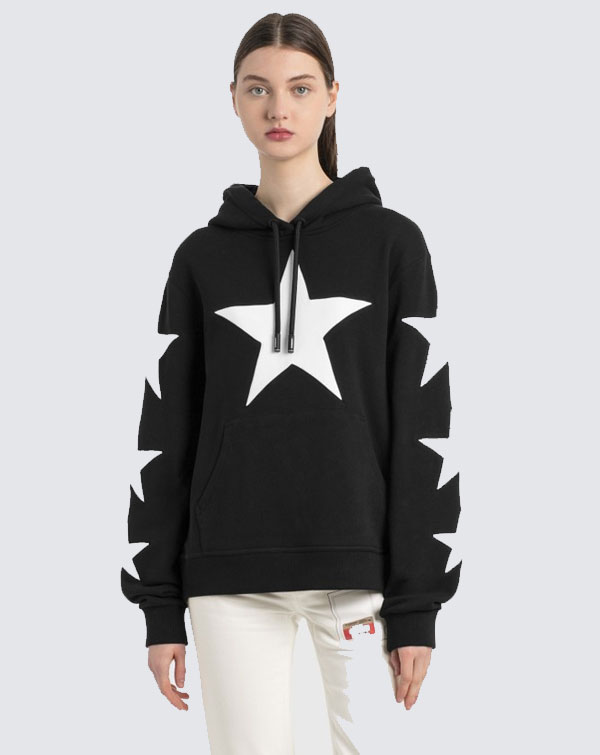 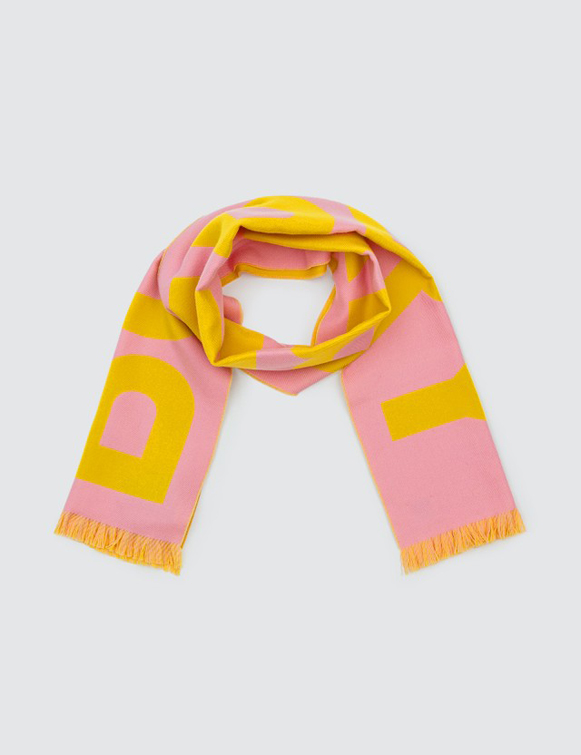 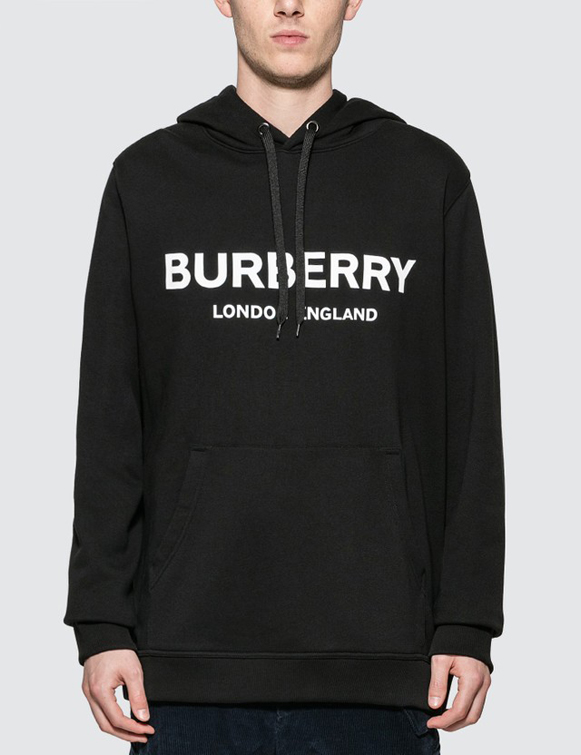