To celebrate the launch of the adidas and Wales Bonner FW20 collaboration, we asked writer, critic, and film programmer, Ashley Clark to write a personal ode to his family’s British Carribean heritage, set against the movies and the music that tell a story of culture and resistance steeped in pure style. 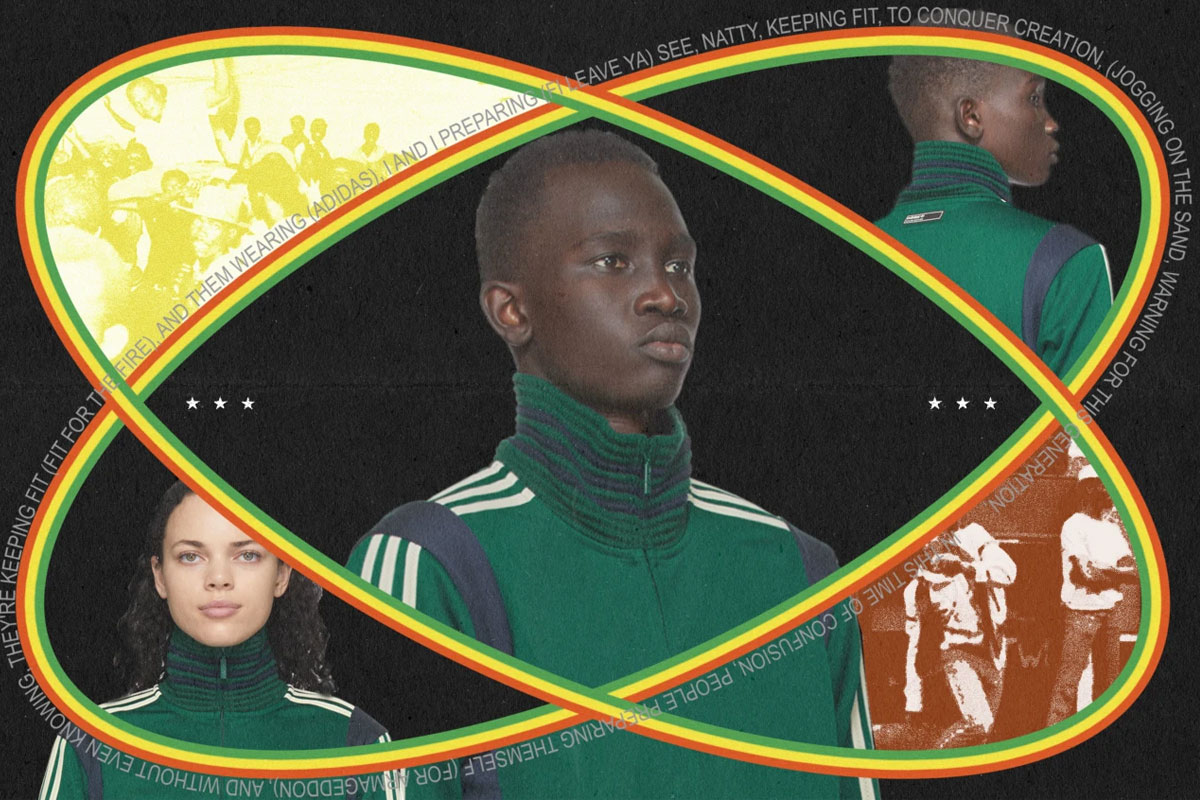 ASHLEY CLARK ON THE LINEAGE OF RESISTANCE IN BRITISH CARRIBEAN CULTURE

To celebrate the launch of the adidas and Wales Bonner FW20 collaboration, we asked writer, critic, and film programmer, Ashley Clark to write a personal ode to his family’s British Carribean heritage, set against the movies and the music that tell a story of culture and resistance steeped in pure style.

In the classic roots reggae track “Jogging” from 1980, Jamaican singer Freddie McGregor casts himself as the wise onlooker, surveying Kingston’s young adopters of the then-recent jogging craze. Over an irresistibly loping, bassy groove—not, itself, especially effective exercise music (I’ve tried)—McGregor watches as they “take three laps ’round Mona Reservoir, and sometimes two ’round Stadium Gardens / From Trafalgar Road on to Hope Road.”
The 24-year-old singer, who’d converted to Rastafarianism five years prior, wasn’t just observing fitness routines here, but something deeper. In a time of social upheaval, with the effects of capitalism eating away at the land’s fabric, institutional persecution of Rastafari rife, and corrupt politicians on the take, the youth were “jogging on the sand in a Babylon land,” “keeping fit for the fire” and without even knowing it, “preparing themself for Armageddon.” And, as the call-and-response pre-chorus informs us, they were doing it “wearing adidas”—looking sharp while sharpening up.
Over in South London, where my father was born to Windrush-era Jamaican parents in 1959, the youth had no sand on which to jog, but their own fierce Armageddon to face down. You can see this dramatized brilliantly in the 1980 film Babylon, directed by Franco Rosso. The atmospheric Babylon follows young London soundsystem MC Blue (Brinsley Forde, singer with landmark British reggae group Aswad) and his crew as they doggedly pursue their musical ambitions while battling a racist network of police, discriminatory employers, and National Front neighbors. The film’s climax, an inevitable eruption of violence after a long, slow pressure build, is unforgettable.

The characters in Babylon are defiant, resourceful and marked by their style: dreads, track tops, bright tees, tailored pants, criss track shoes. The sartorial influence of Bob Marley (who “did the job of making adidas cool long before Run-DMC made it permanent,” Jamaican novelist Marlon James has written) is present and correct.

In late 2016 I organized a screening of Babylon at the Ritzy Cinema in South London’s Brixton—once an unimpeachable stronghold of British Caribbean life, now facing an onslaught of slick, featureless gentrification—and my Dad, himself a reggae musician, came along. He’d never seen it before, and when the lights came up at the end, I saw tears trickling down his cheeks. The sounds, the sights, the style on screen had transported him back to the days of keeping fit for the fire.

Three years prior to the Babylon screening, I’d taken my Dad to see another film: The Story of Lovers Rock, by the veteran Barbados-born British director Menelik Shabazz. It’s a warm, glowing study of—and tribute to—the purveyors and fans of Lovers Rock, a style of romantic, rocksteady reggae-slash-soul which gained popularity, and fostered its own UK scene, in the late 1970s and early 1980s. (As it happened, Freddie McGregor eventually jogged toward Lovers Rock and made it his own.)

In contrast to the righteous political ire of roots reggae, Lovers Rock was soft and smooth, a refuge from the troubles of the working day for Britain’s Black community. A world of dancehall intimacy, house parties, shimmering gowns, knit roll necks, hair spray, and tight afros. Denim, velvet, corduroy. Caribbean style with a hybrid twist on English smartness. (My Dad, I should disclose, is actually in this film for a hot second—there’s one blissful, blink-and-you’ll-miss-it freeze frame of him posing with his own Lovers Rock band Natural Touch.)

The genre is on the cusp of a resurgence of interest thanks to a new film (entitled, simply, Lovers Rock) directed by Steve McQueen, who was born in West London in 1969 to Grenadian and Trinidadian parents. The film is part of his project Small Axe, an ambitious, enthralling five-part anthology series focusing on various aspects of London’s West Indian community from the late 1960s to the early 1980s. A Cinderella story set at a 1980 house party, Lovers Rock is by some degree the most joyous film McQueen’s ever made. Its highlight is a long, hypnotic take in which the guests at the house party break into an extended acapella version of Janet Kay’s skyscraping falsetto hit “Silly Games,” arguably the genre’s key track.

Lovers Rock, and the Small Axe project at large, join a lineage of Caribbean culture that the rest of the world is fortunate to share in, from Freddie McGregor to Bob Marley, Babylon to Lovers Rock, and now, the brilliant fashion designer Grace Wales Bonner. A culture of style, substance, resistance. Looking sharp, sharpening up, and keeping fit for the fire. 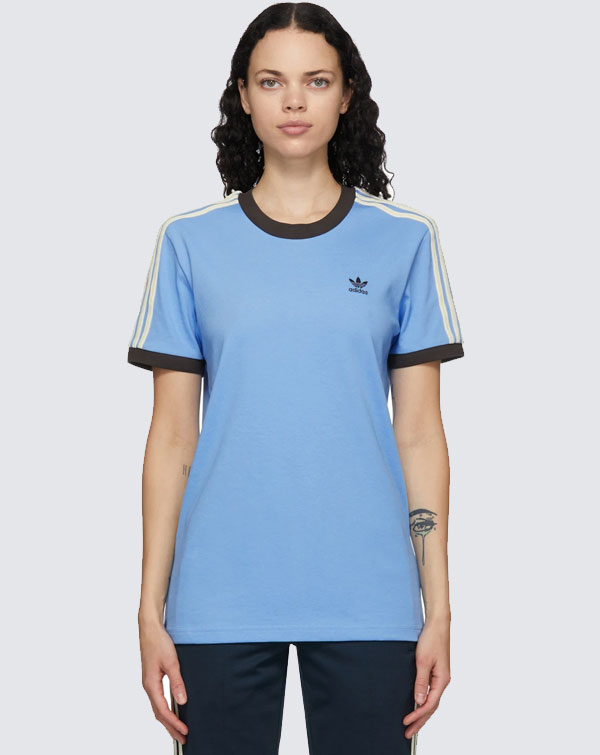 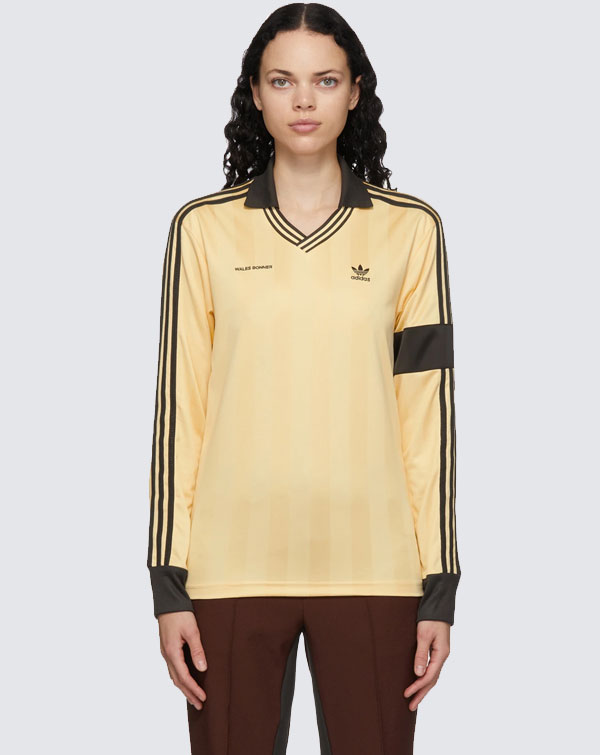 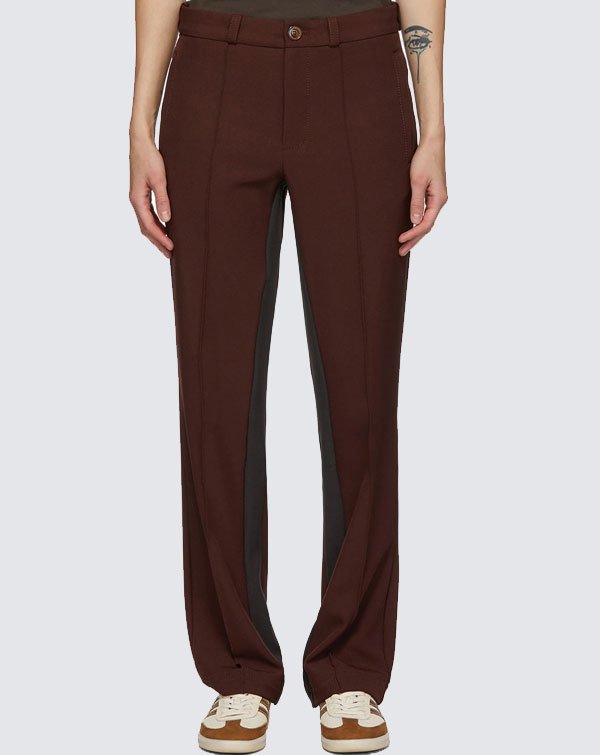 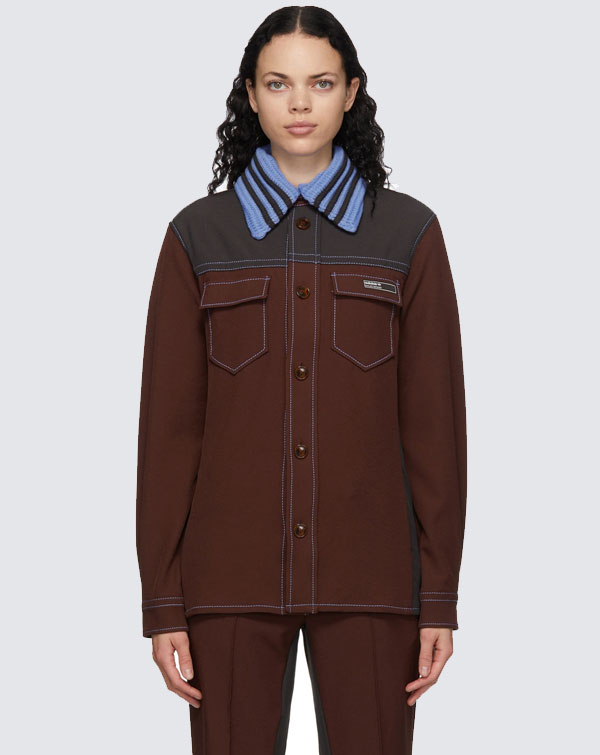