Often imitated but never quite matched, Polo Ralph Lauren is the essence of 1970s Americana. 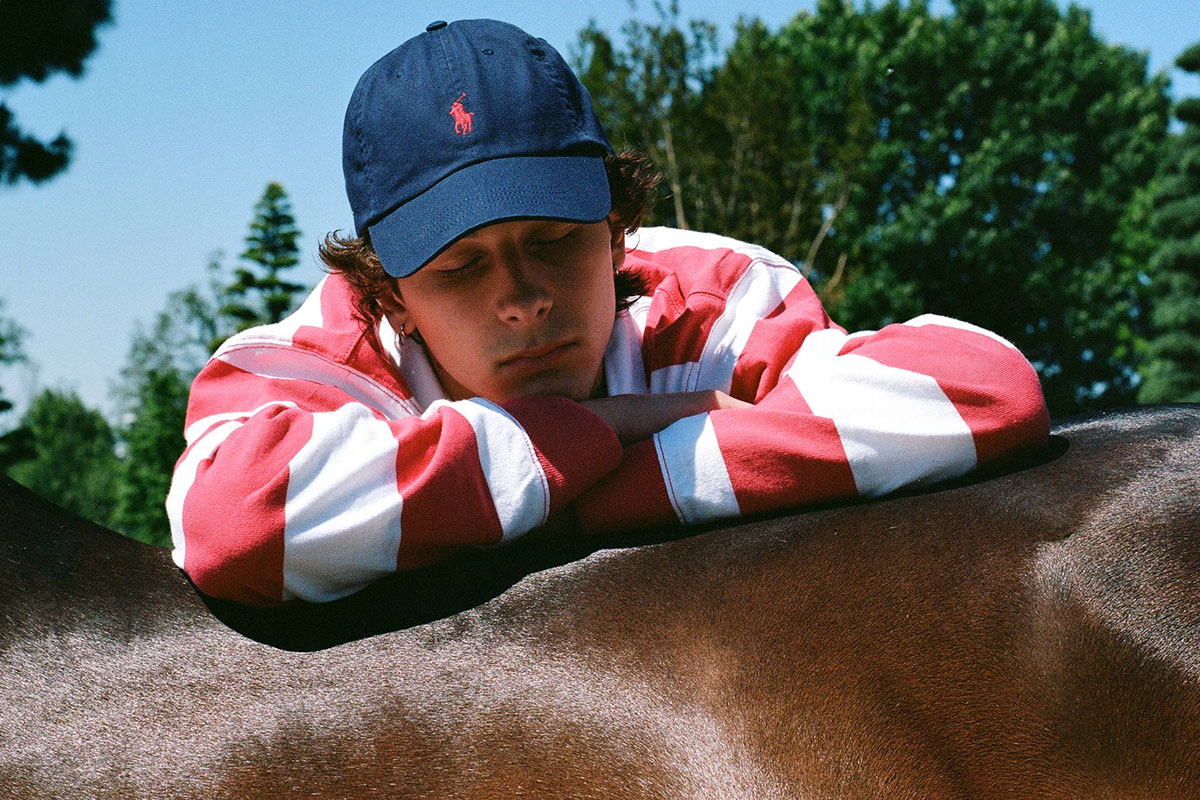 Often imitated but never quite matched, Polo Ralph Lauren is the essence of 1970s Americana. What once began as a necktie line in the Empire State Building has settled into an icon of timeless style, to be passed down from one generation to another.

In this collection Ralph’s style has been brought to America’s greatest pastime; baseball. A new editorial shot at an equestrian riding centre for Slam Jam. Varsity Jackets and Oxford Shirts give a laid-back collegian feel next to the classic polo shirt, pullovers, a double denim two piece and modernised sweatshirts emblazoned with teddy bear sailors for those who are kids at heart. 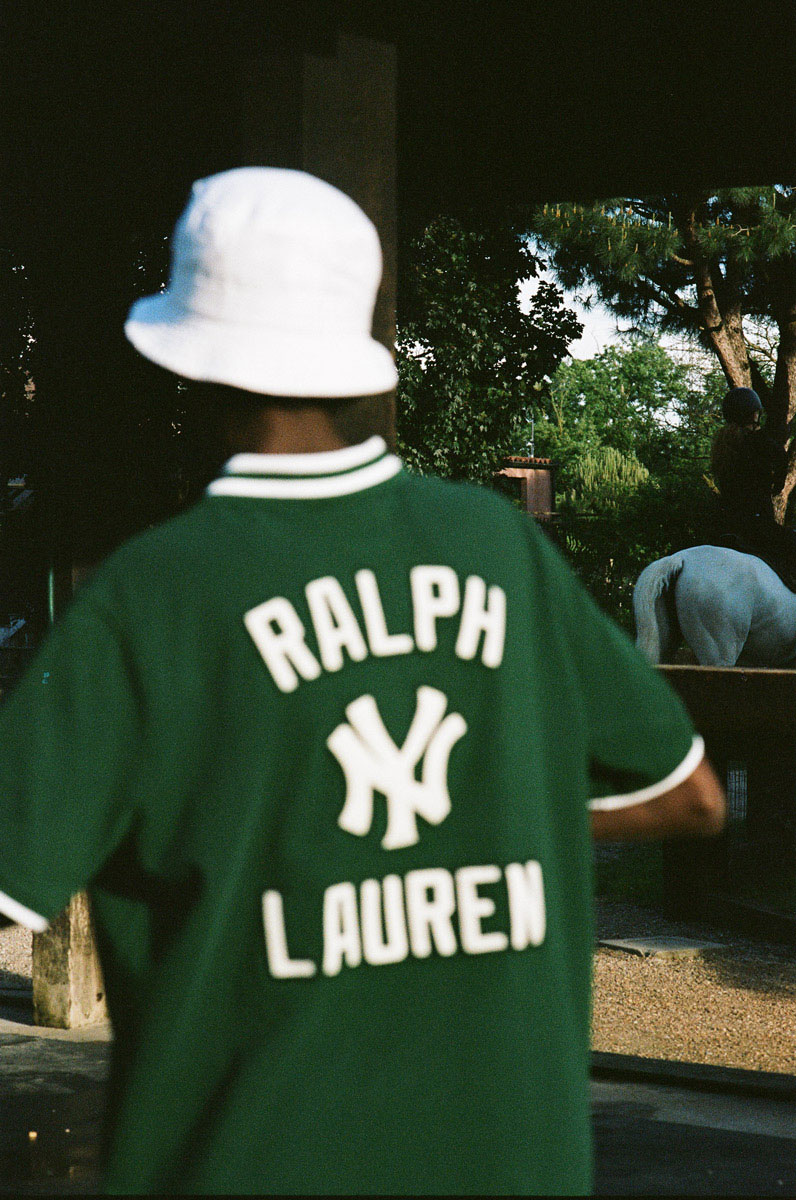 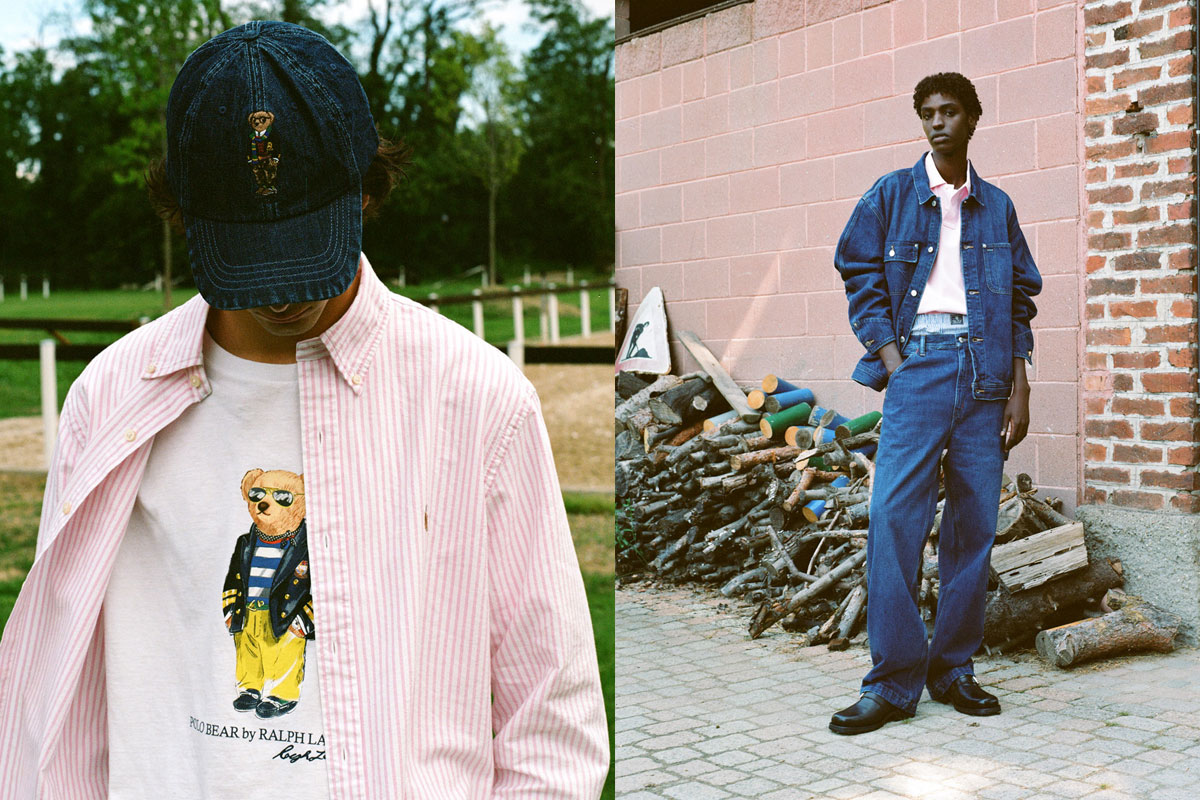 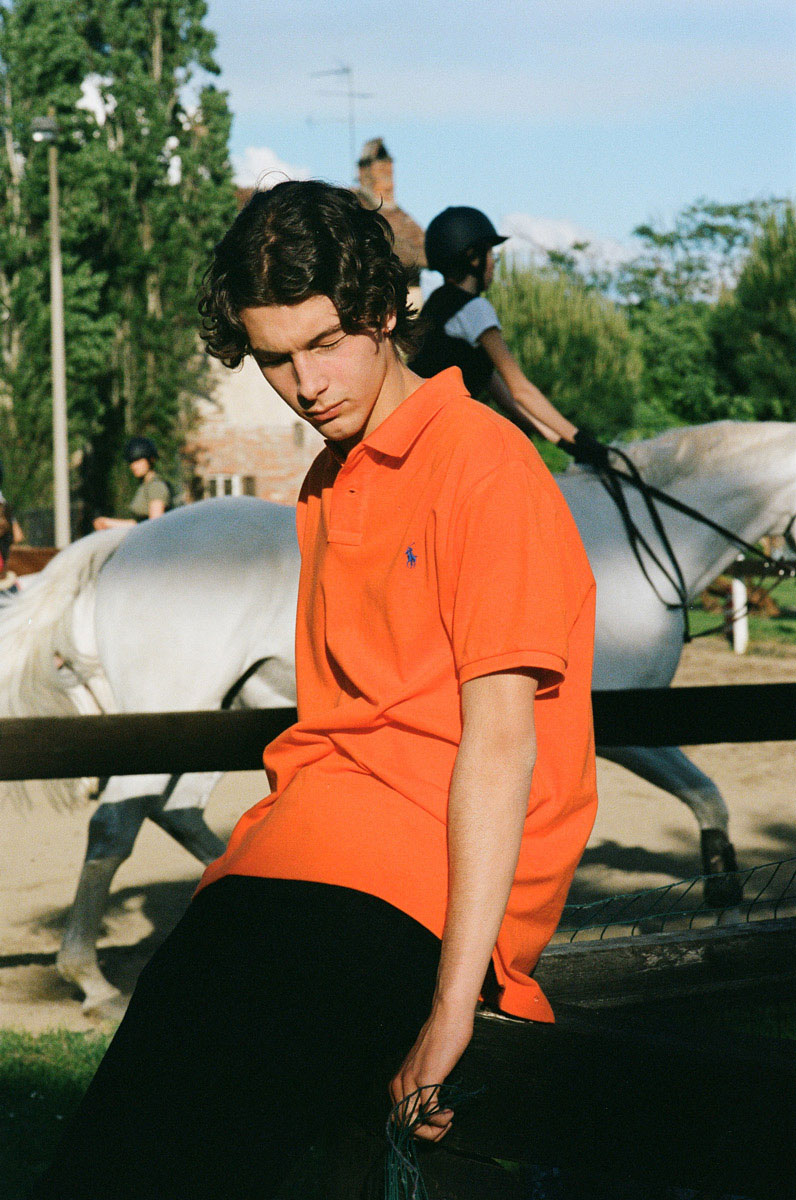 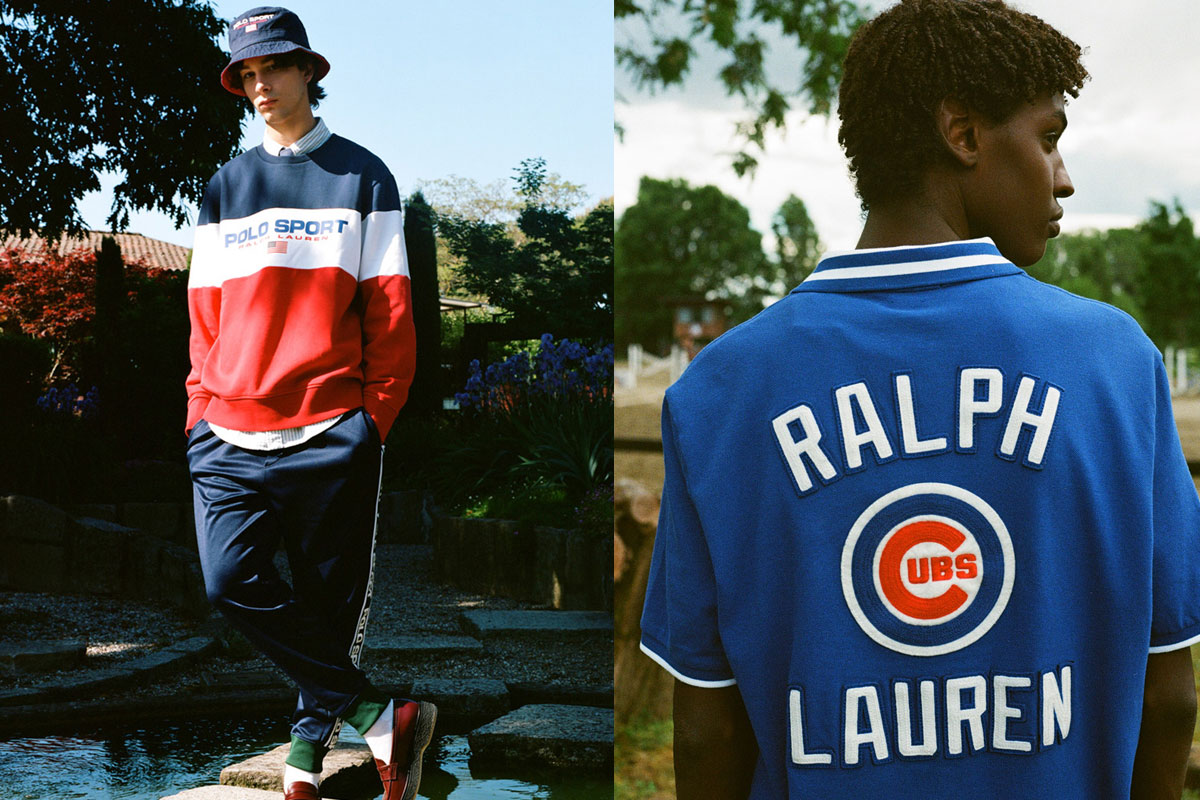 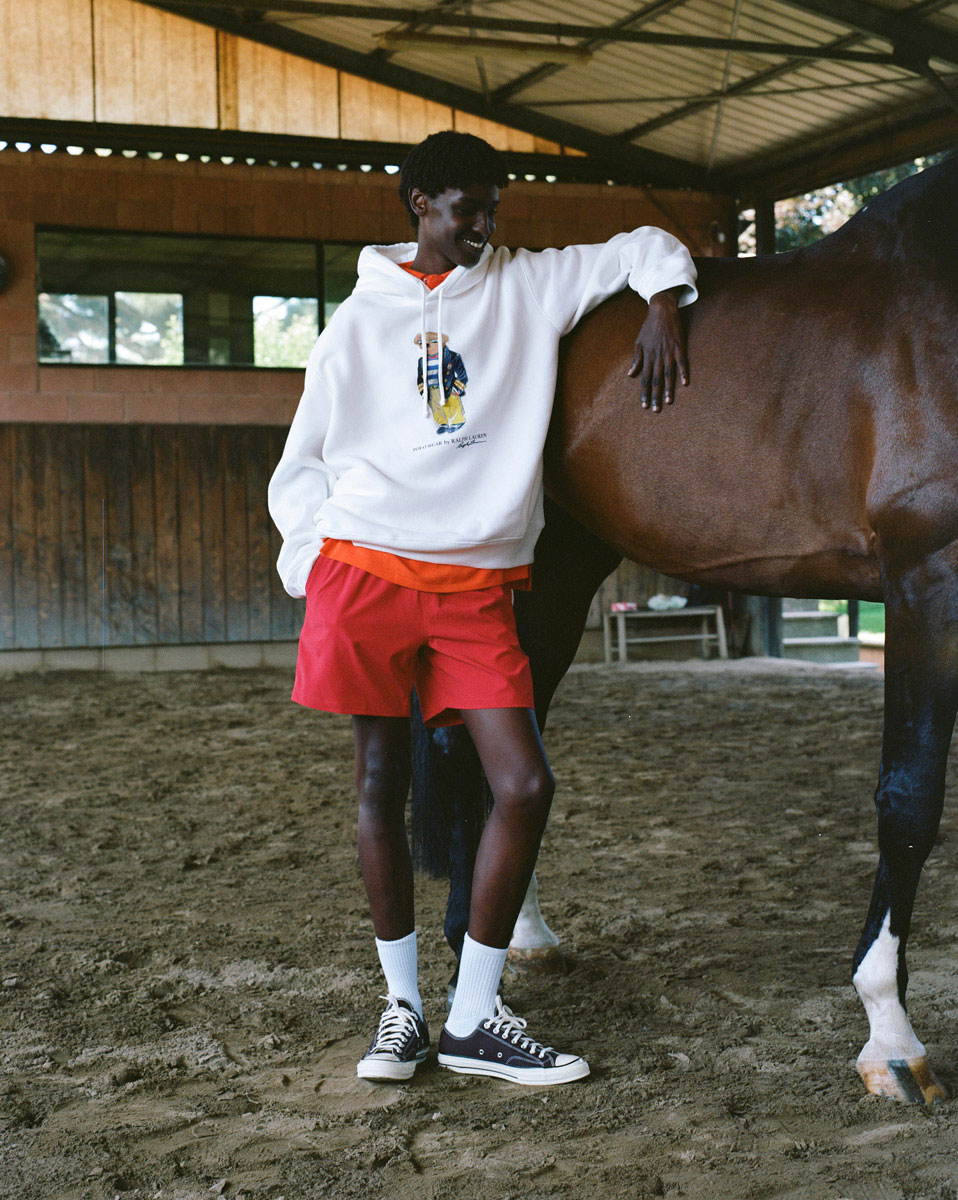 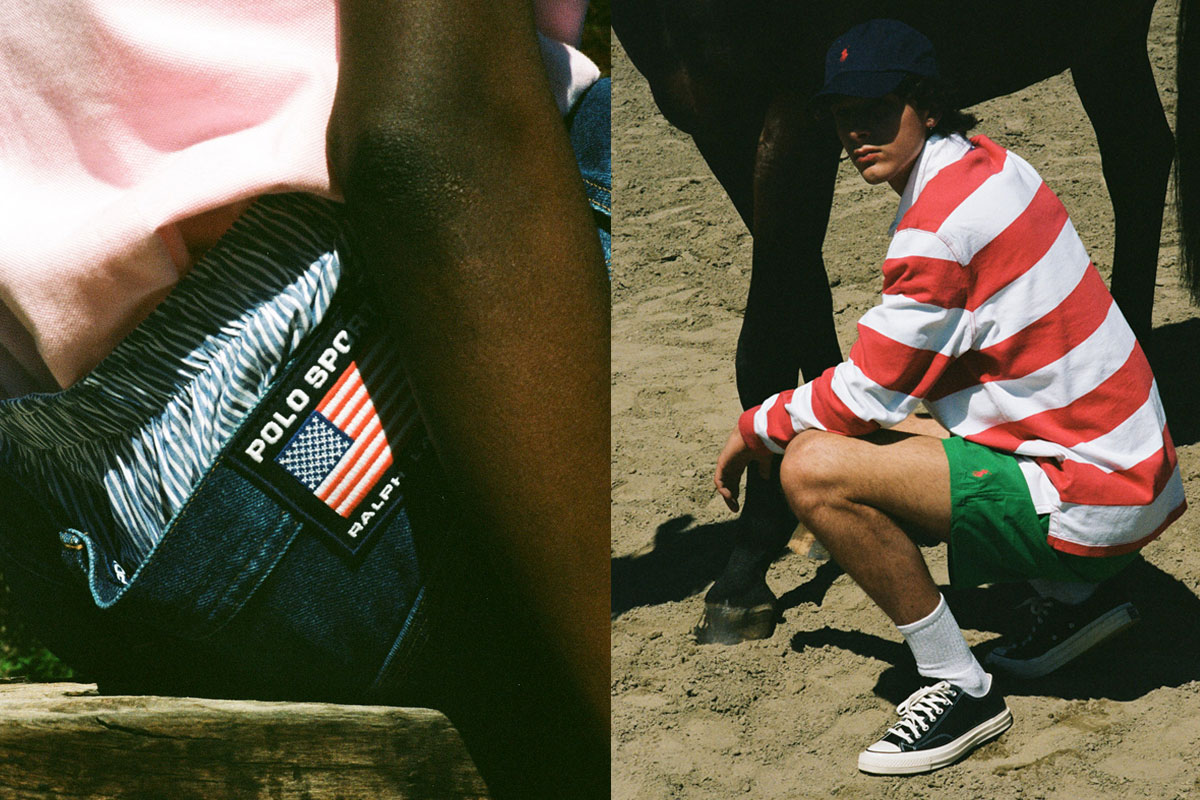 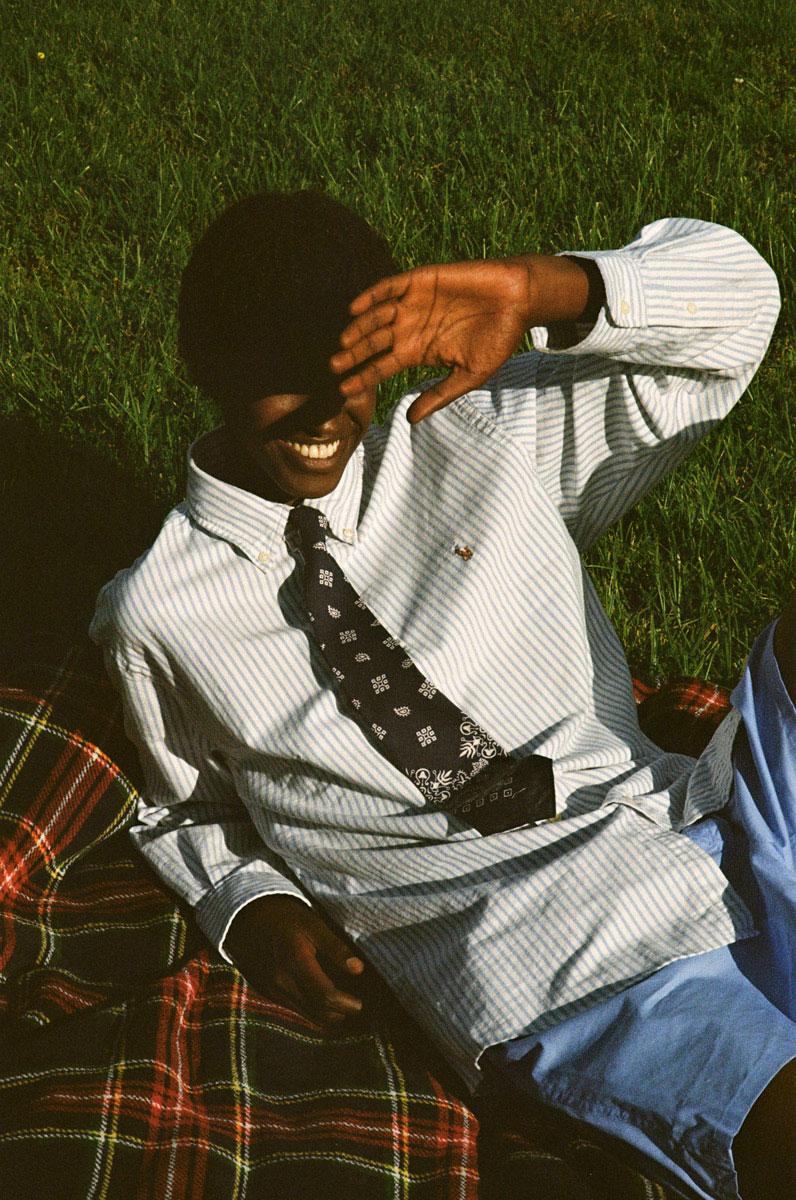 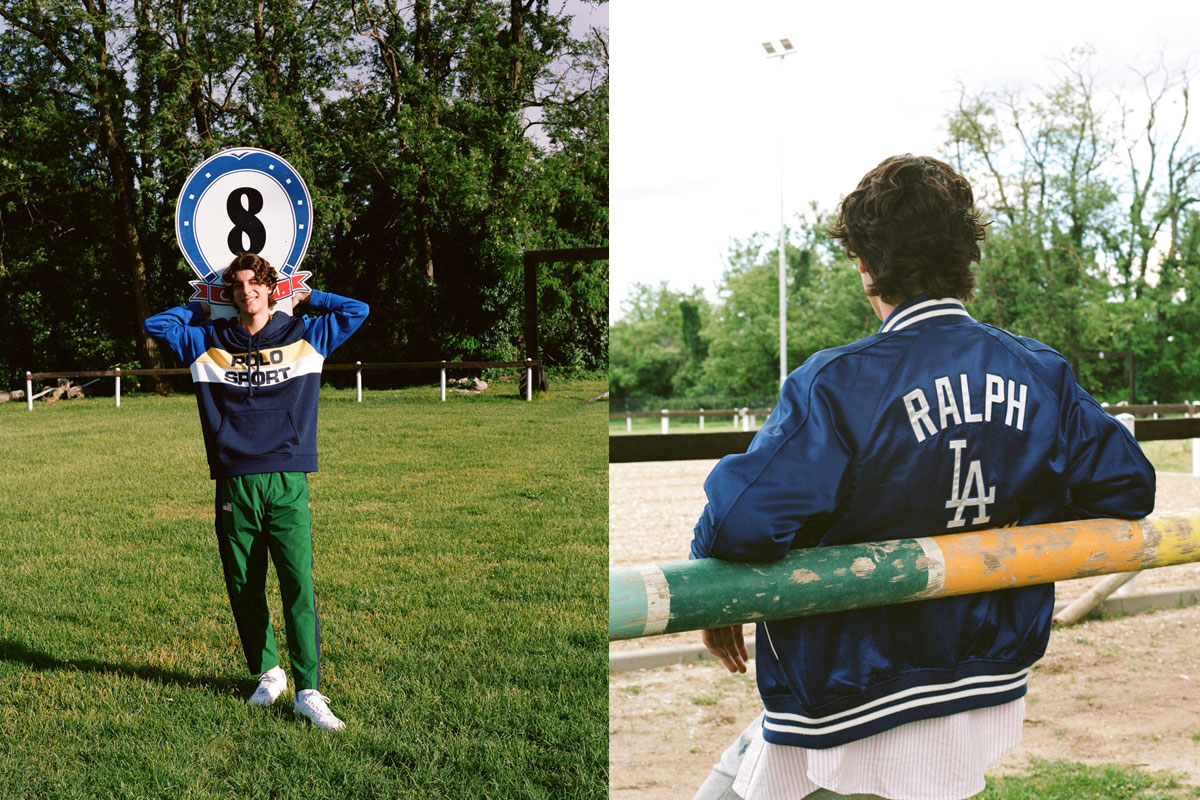 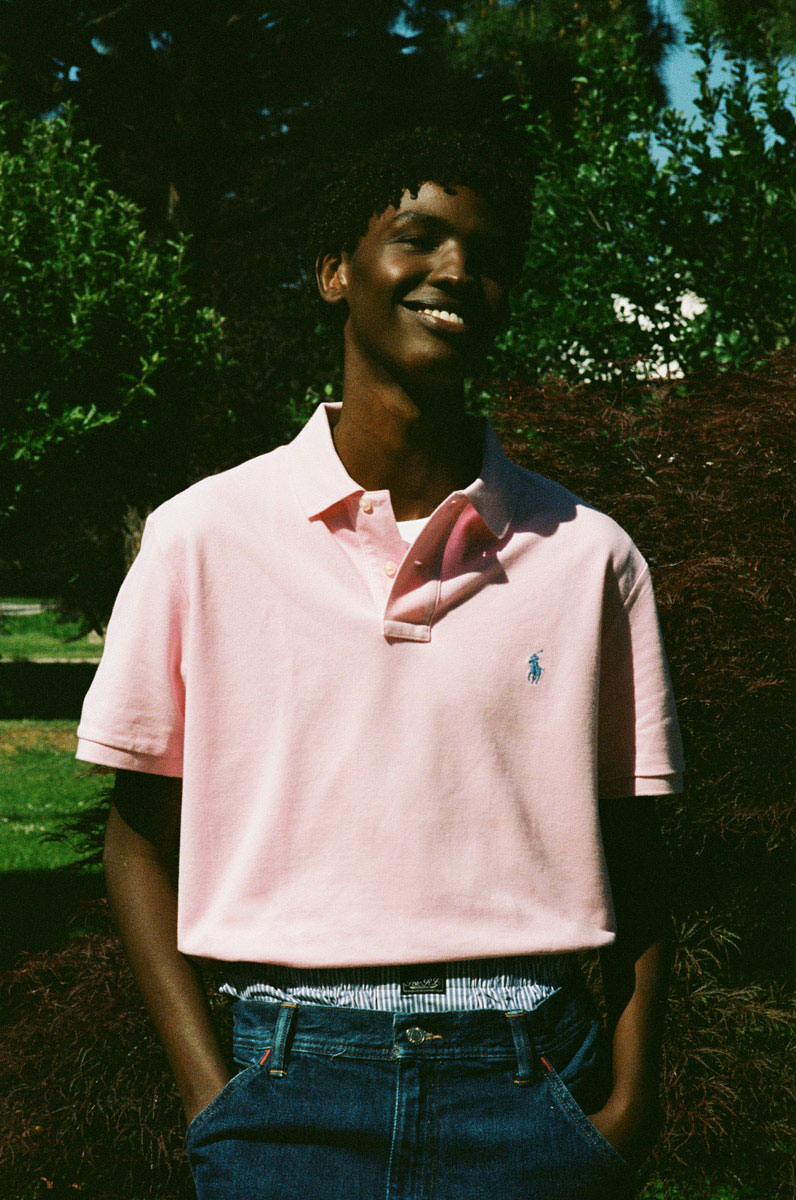 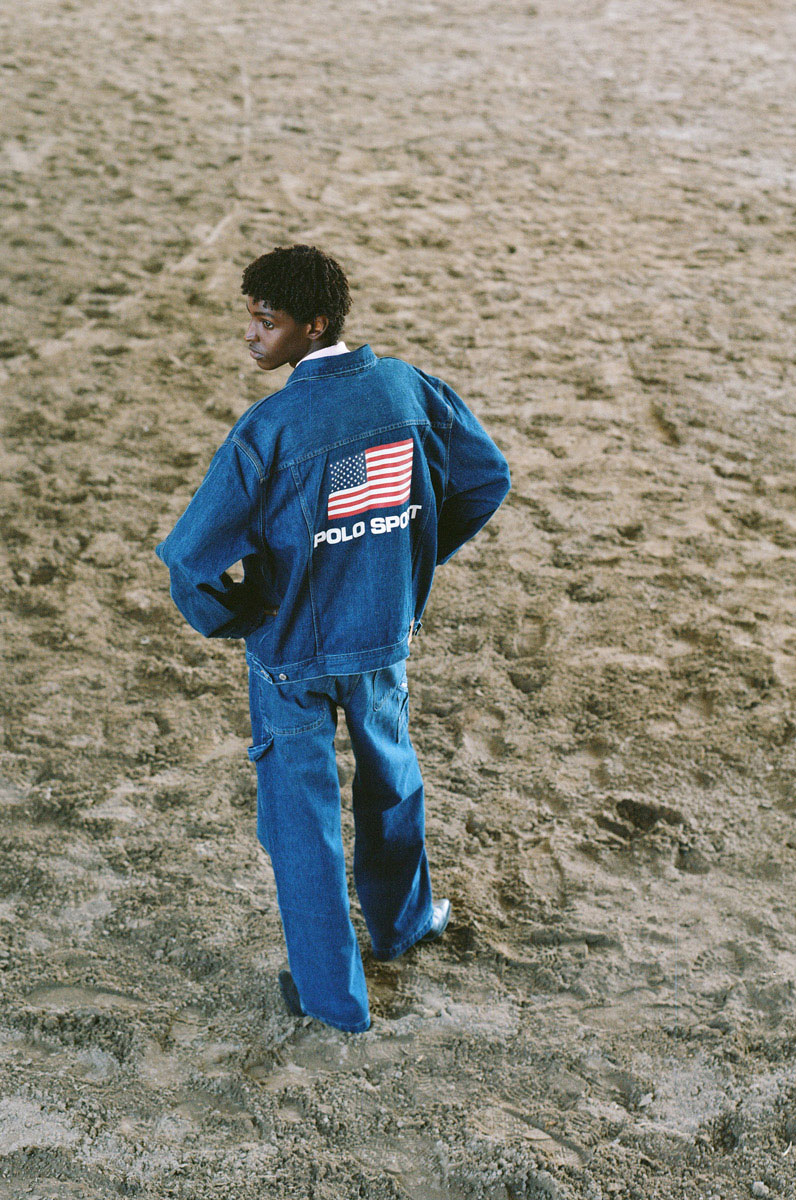