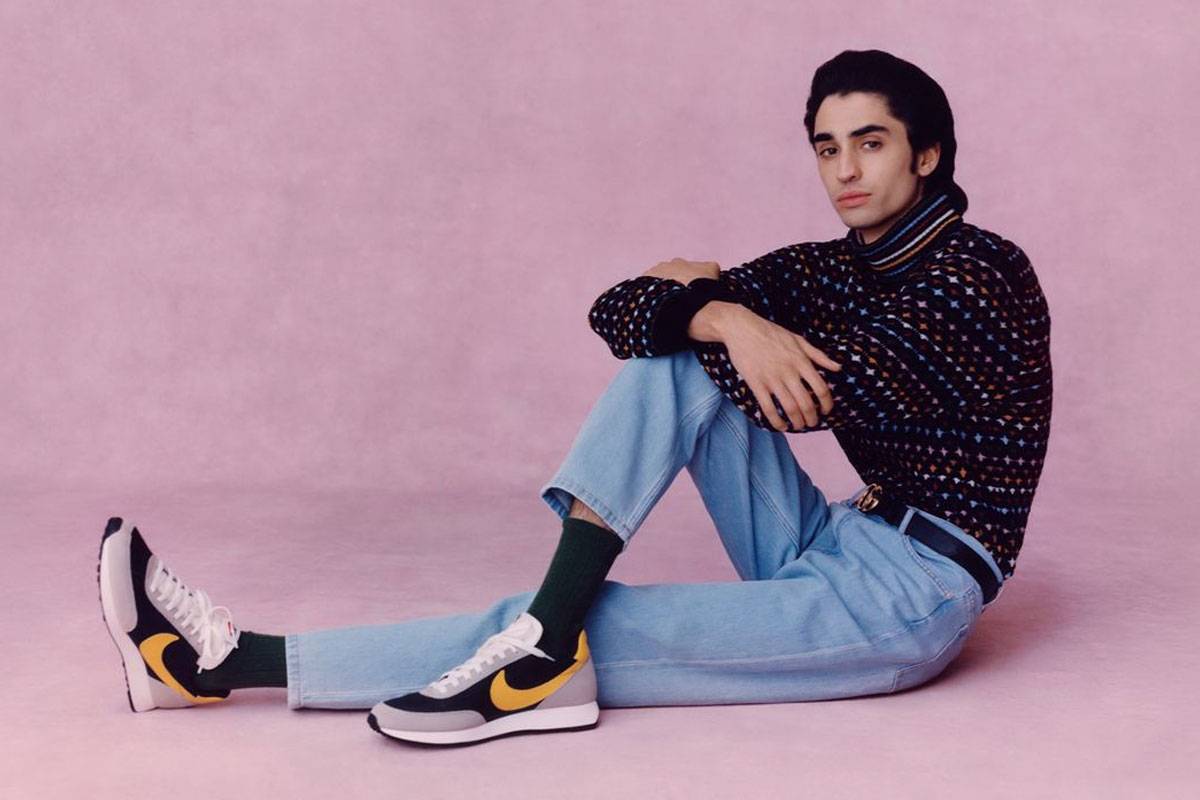 If you want to see what 2020 did to us all, just look at our hair. Lockdown buzzcuts and ropey DIY jobs began spreading through society like a virus as we all became each other’s stylists, furiously chopping away over the bathroom sink as if we were on the run from the law. Barbers and hairdressers certainly had their work cut out when we were finally allowed back through their doors.

But if we’ve learnt one thing this year, it’s that we have to take our fun where we can get it. Since a conventional party season isn’t a reality this New Year, and a virtual, at-home shindig is the best we can hope for, we have to find other ways to amuse ourselves. And that means playing around with our appearance. So, blame the pandemic, but experimental hair is in.

“Generally, it does feel like men’s hair has been more extreme lately,” says Mr Matt Mulhall, one of the fashion industry’s most prolific hairstylists. “I don’t know if that’s because people are bored with what they’ve got, but it does feel like there’s a real push of men’s hair not just being so safe.”

He also cites the blurring of what men and women wear: “People just don’t care as much anymore, they’re not thinking, ‘Ooh I think that looks a bit too feminine’, you know. They just think if it looks good, it looks good.”

And whether you’ve buzzed it all off or let it grow out, there’s still plenty of fun to be had with your hair. Below, with a helping hand of creativity and expertise from Mr Mulhall, we’ve put together five haircuts to help you dazzle your party guests, if only through the webcam lens.

The film-star side part

Party hair doesn’t need to be too out there, of course. A slicked side-parting is a classic style that always looks the business. “You can do this even if you’ve got thick curly hair. Just put loads of gel in and comb it super flat,” says Mr Mulhall. “Put a little scarf or something on top of the hair to keep it down while you dry it into place, and that sets it bang-on straight. It’s like an old film-star look, super classic, clean and shiny. Perfect for a cocktail party.”

A hybrid of a pompadour, flattop and sometimes even a mohawk, the quiff is the ultimate in retro style. “This is an over-the-top kind of thing for someone with longer hair, who wants to have their hair off their face. A big hair number!” explains Mr Mulhall. “Do it by putting lots and lots of mousse into the hair, blow-drying it and backcombing it at the back. Get it into place with lots of hairspray on top. Classic, but with a little bit of oomph.”

The bright and chirpy buzzcut

If you joined the ranks of men who shaved it all off this year, consider giving it a bit of colourful rejuvenation for party season. “This is done with a colour spray, and is great even if you’ve got dark hair,” says Mr Mulhall. “We sprayed white hair spray on first, and then red hair spray over the top, so it was like bleaching your hair without all the hassle. Tape up your hairline and round your ears, and just spray it on. A really great look for not having to dye your hair, and it just washes out the next day.” Genius, really.

Let’s twist again! “This is something that people with Afro hair have been doing for years,” says Mr Mulhall. “You put gel on the roots of the hair, you section it into little triangles or squares and then you put a little band on each piece.” It’s much easier than doing plaits as there’s only two strands to work with. Twist the pieces in opposite directions and then wrap them over each other, finishing off with some oil on the ends to keep the hair shiny. “It looks so impressive for something so simple – it’s quite sharp, but super cool as well.”

If that’s not enough for you, go all the way and give ’em the old razzle dazzle. “Club-goers did glitter looks like this in the 1980s and 1990s because it looks great under the lights,” says Mr Mulhall. “You wet your hair down and put loads and loads of gel in it – honestly, loads – then cover up your hairline and ears, and just sprinkle glitter on there. Once it’s covered, you put the hairspray on to keep it all there. A really strong look.” 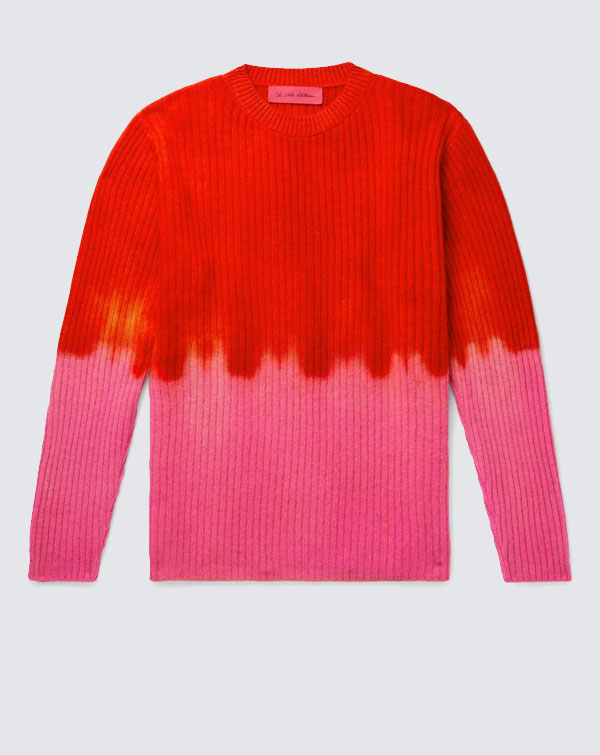 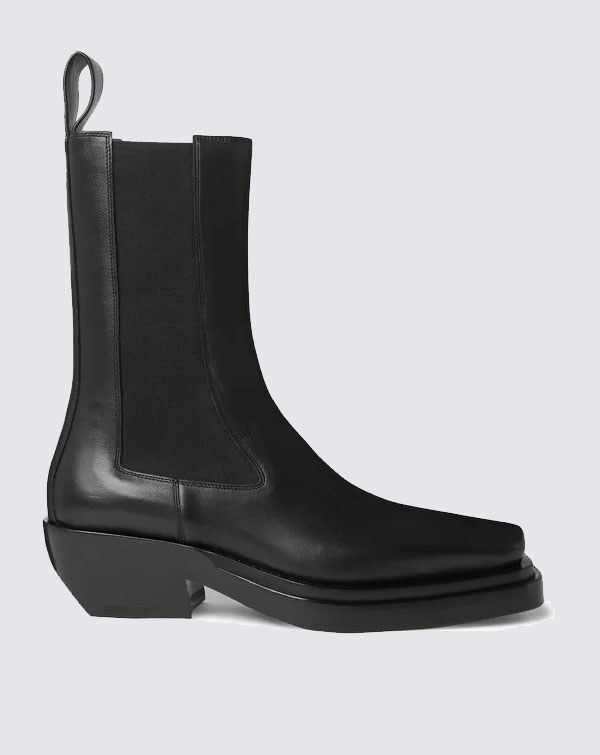 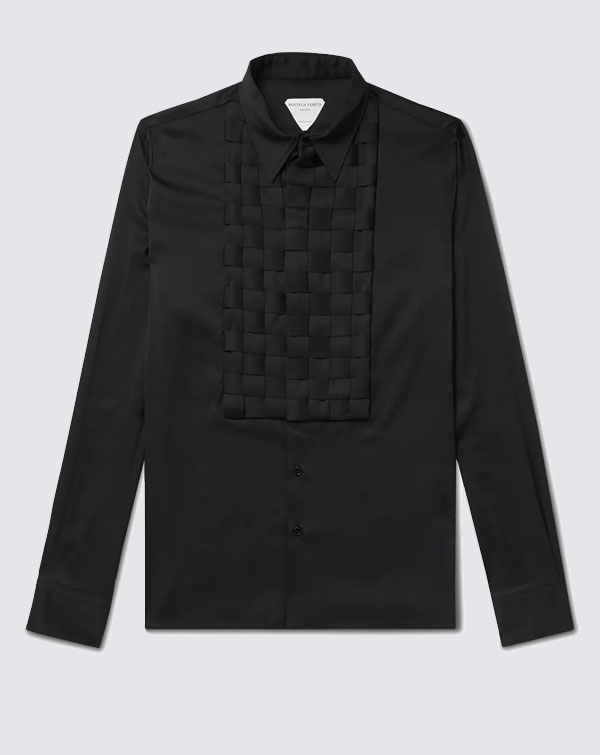