Marking 15 years of operation, the turbulent year of 2020 has been a milestone here at END. Originally established in 2005, END. 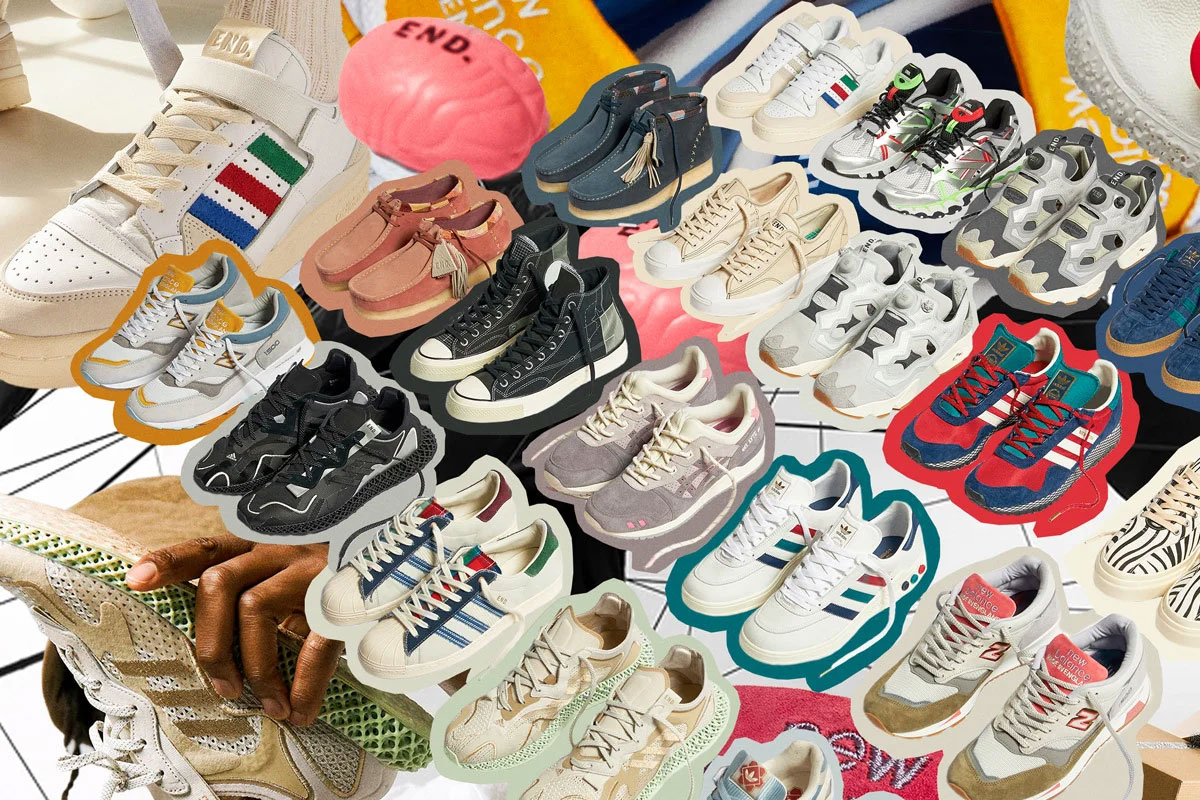 Marking 15 years of operation, the turbulent year of 2020 has been a milestone here at END. Originally established in 2005, END. are proud to have steadily grown from a small independent store in northeast England into a leading voice for streetwear, sneakers, luxury and lifestyle, delivering a vast selection of brands from all around the globe.

Celebrating the past 15 years – and all the years to come – the team at END. carefully curated a plethora of collaborative sneaker offerings, encapsulating our history, our outlook on the contemporary fashion landscape, and our lasting partnerships with an array of leading brands.

With a range of new projects in the pipeline for 2021, we’ve partnered with Highsnobiety to look back at the 15 sneaker collaborations released to celebrate END.’s 15th anniversary and to offer you the opportunity to win every pair; setting your stride right for the year ahead.

Presenting the first collaboration of their 15th anniversary proceedings, END. and Converse teamed up to offer the “Blueprint” pack – an exploration of two Converse classics, twisted and reinvented.

Joining in on their 15th anniversary celebrations, adidas teamed up with END. to create a football culture-inspired footwear selection that pays homage to END.’s three flagship cities: Newcastle, London and Glasgow.

Offering up the ZX9000 “Kiln” sneaker, END. and adidas looked to the world of ceramics for inspiration, encapsulating the individual aesthetics of each stage of pottery making – from raw clay to the glazed finished product, presenting an elegant form of athleticism.

Sharing a duo of Wallabee shoes complete with bespoke weave detailing and cross stitching, END. and the iconic British footwear designer drew influence from the rich heritage of the moccasin toed shoe.

Following up on the “Grey Gull” from 2019, New Balance continued their longstanding collaborative relationship with END. with the launch of the “Grey Heron”, an avian interpretation of the classic 1500 silhouette.

Celebrating the legendary basketball sneaker’s 50th Anniversary this year, END. and adidas teamed up to deliver a luxurious take on the icon of the hardcourt, taking cues from a blend of traditional and contemporary Japanese fashion tropes.

Traditionally given as a 30th wedding anniversary gift, the pearl symbolises something that takes time to grow – the perfect source material in the year that marks the 30th Anniversary of the iconic GEL-LYTE™ III sneaker and END.’s 15th anniversary.

Sharing their vision of “Freedom of Sport, Freedom of Thought” with END., the “Zebra” encapsulated Stepney Workers Club’s sensibility through an animalistic lens, transforming the Dellow sneaker with a bold aesthetic plucked from the natural world.

Following on from END. and adidas’ earlier collaborative take on the Evo 4D silhouette, the “Dune”, the two titans teamed up once again to share a darker and more mysterious interpretation on the cutting edge sneaker style.

Dubbed the “Rainbow Eucalyptus”, this colourful Made in England 1500 sneaker saw END. and New Balance draw inspiration from the exotic tree of the same name, known for its spectacular multi-coloured bark.

A heritage basketball silhouette repositioned for a new era, END. and adidas joined forces for an exclusive Forum release to give back to the grassroots communities which have enriched global sneaker cultures for decades. 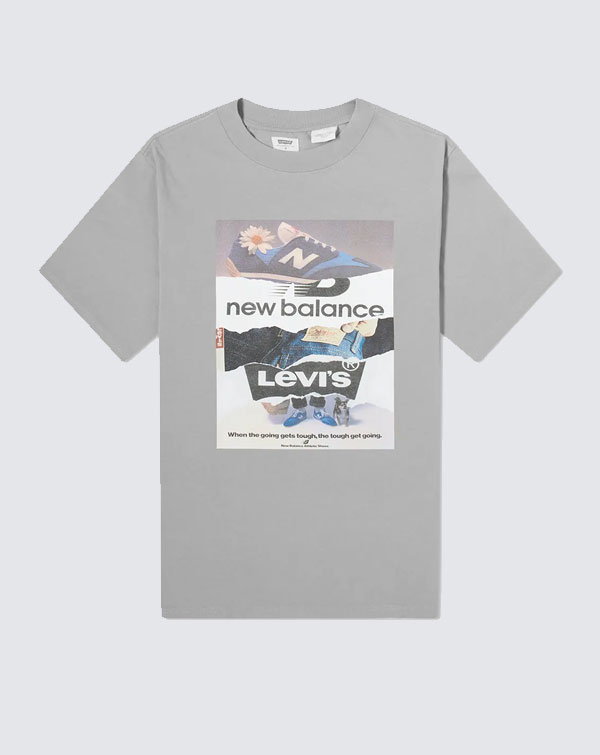 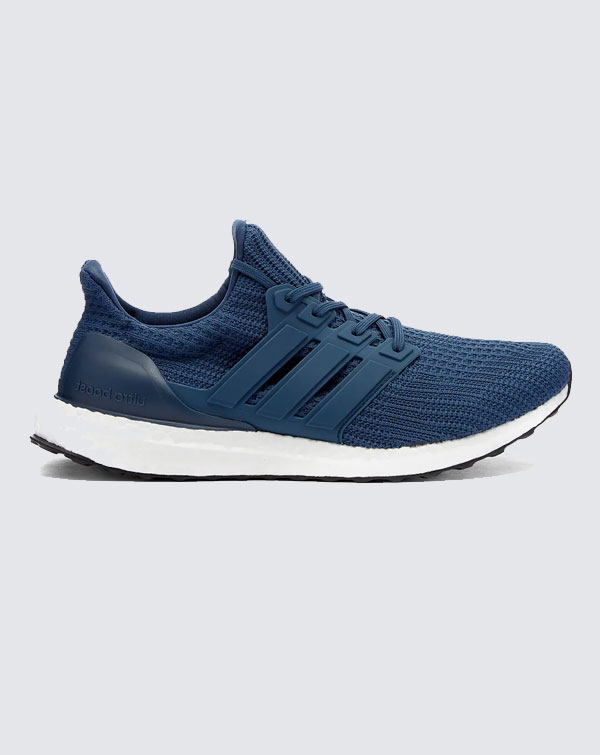 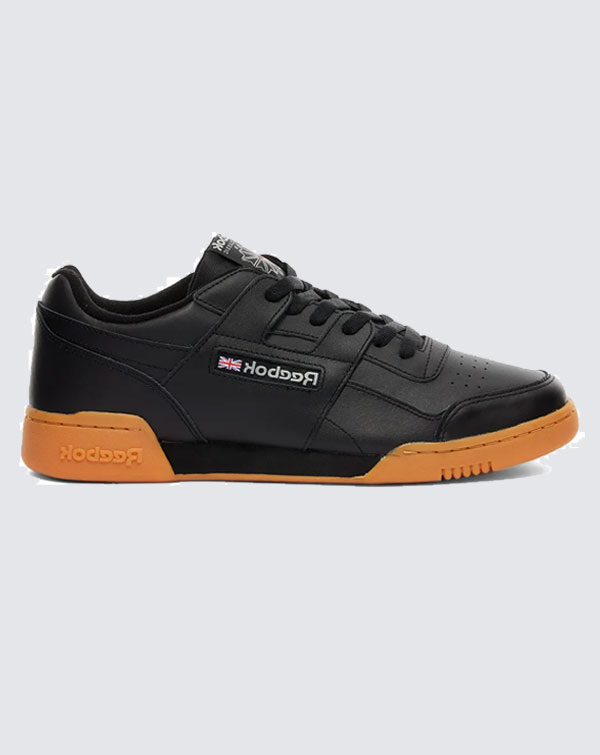 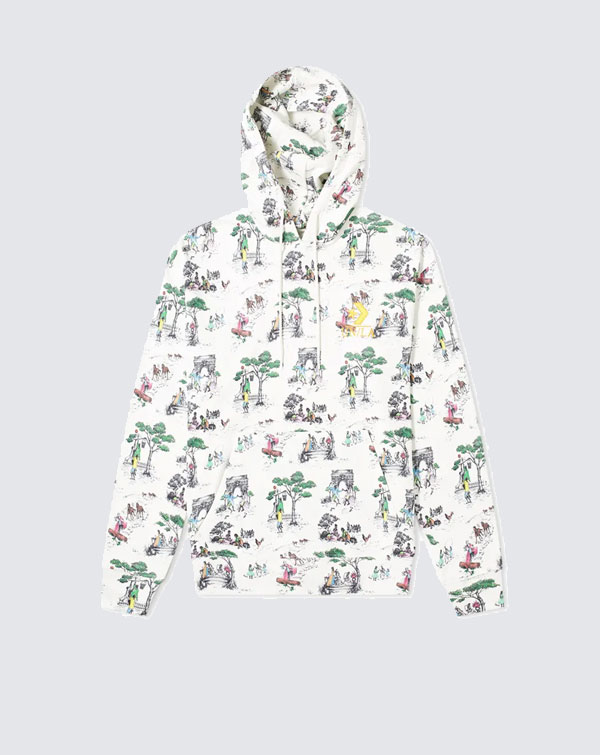 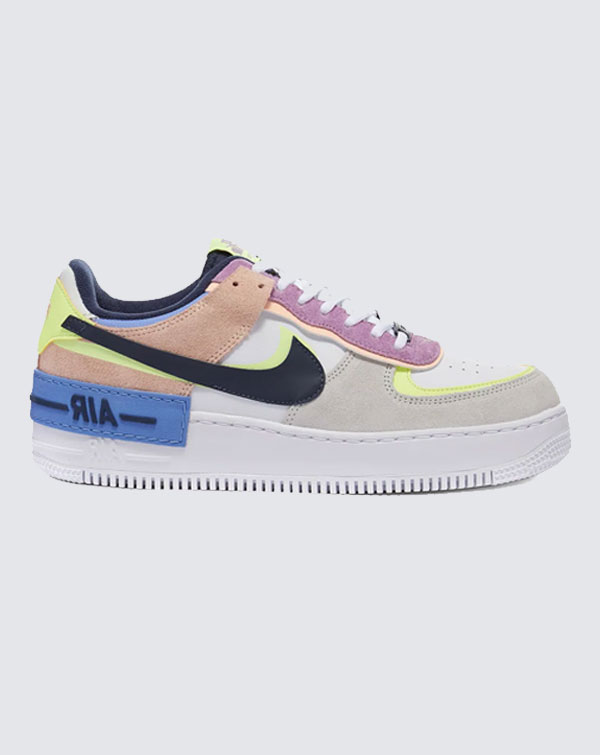